Our annual $25,000 prize is awarded to a cutting-edge idea that holds the potential to catalyze progress in behavioral health. Contact Joy with any questions about the Scattergood Foundation. Michael Hogan, PhD, served as New York State Commissioner of Mental Health from 2007-2012, and now operates a consulting practice in health and behavioral health care. The NYS Office of Mental Health operated 23 accredited psychiatric hospitals, and oversaw New York’s $5B public mental health system serving 650,000 individuals annually. Previously Dr. Hogan served as Director of the Ohio Department of Mental Health (1991-2007) and Commissioner of the Connecticut DMH from 1987-1991. He chaired the President’s New Freedom Commission on Mental Health in 2002-2003. He was appointed as the first behavioral health representative on the board of The Joint Commission in 2007, and as a member of the National Action Alliance for Suicide Prevention in 2010. He served (1994-1998) on NIMH’s National Advisory Mental Health Council, as President of the National Association of State Mental Health Program Directors (2003-2005) and as Board President of NASMHPD’s Research Institute (1989-2000). His awards for national leadership include recognition by the National Governor’s Association, the National Alliance on Mental Illness, the Campaign for Mental Health Reform, the American College of Mental Health Administration and the American Psychiatric Association. He is a graduate of Cornell University, and earned an MS from the State University College in Brockport NY, and a PhD from Syracuse University. 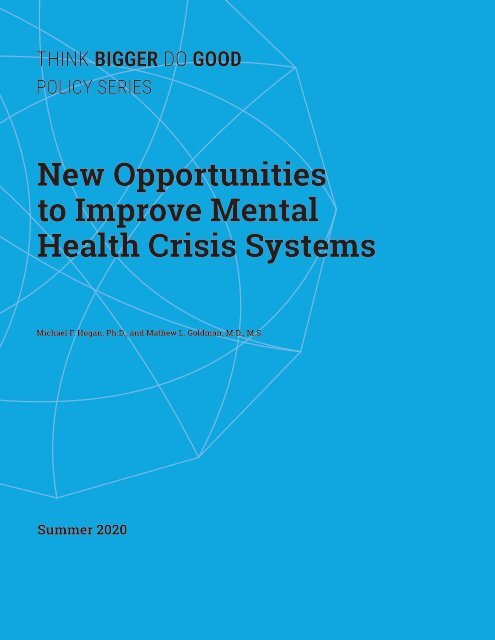 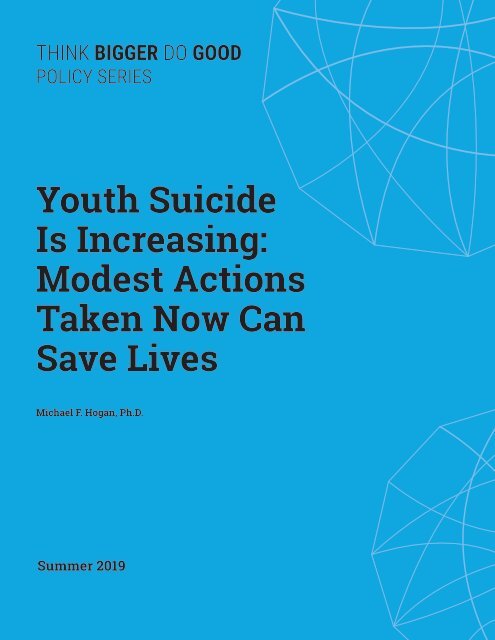 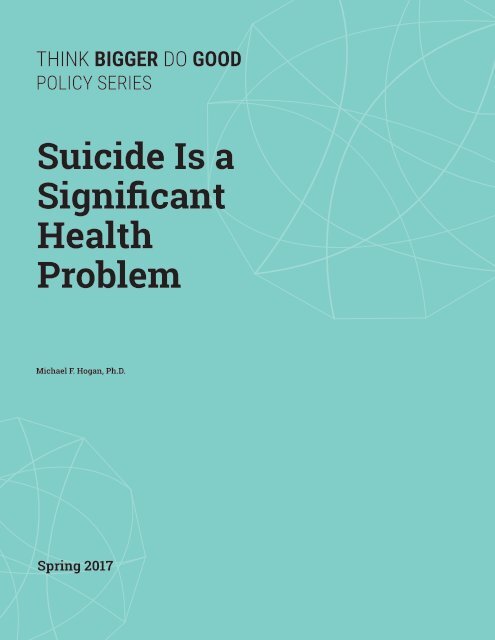